Historically, wool played an important role in the economy of the Lake District but farmers now receive very little for their wool. We want to help change this. 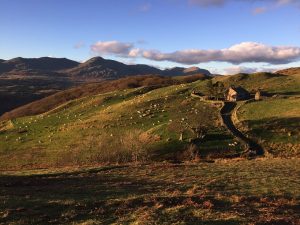 Sheep grazing above the Coniston valley.

I have shown that there is a demand for wool with provenance, using my own wool and the wool of friends, but I want to expand on that with the new project Lake District Tweed. You can see some examples of what I already produce here. 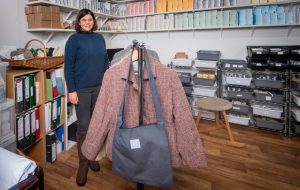 In my studio on the farm

The Lancs and Lakes Guild of Spinners, Weavers and Dyers will design thirteen distinctive tweeds. This year, we will produce four of these; a Coniston tweed, a Windermere tweed, an Ennerdale tweed and an Ullswater tweed. These will be woven and finished for apparel, upholstery as well as throws. In year two, we will create four more tweeds and in year three, the final five tweeds will be added to the collection.

The tweeds will celebrate the farming and cultural history of the World Heritage Lake District National Park. 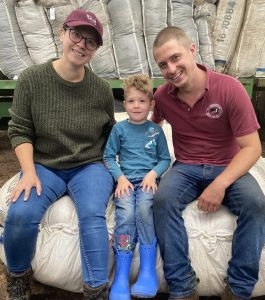 Sadie and Nick Edmondson with their son who have provided Texel Mule wool for the Coniston tweed.

I have collected two tons of wool from farmers from the four valleys we are working with this year. It will be washed in Bradford in early October. It will then be combed and spun in Yorkshire in January 2022 before being woven in Lancashire in March 2022. We are keeping the processes as close together as we can to reduce our carbon footprint.

I am working with Louise Dixon, a textile designer from Yorkshire, who will liaise with the final designs from the Guild and translate them into weave cards for the weaving company. She will also design throws that compliment the designs of the each tweed. 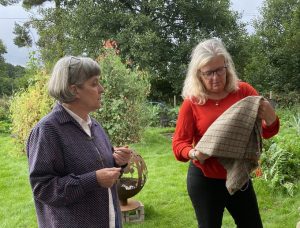 Above is a photo of Sheila Philips with TV presenter Charlotte Smith talking about this project. Sheila showed Charlotte an example of what the Coniston tweed might look like. You can watch the segment on Countryfile on BBC iPlayer.

I have received funding from FIPL (Farming in Protected Landscapes) and the Kickstarter campaign I ran was hugely successful.

The weavers will also make throws that will be brushed finished for extra softness. 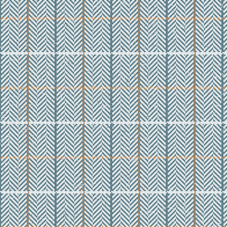 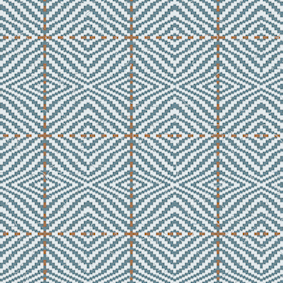 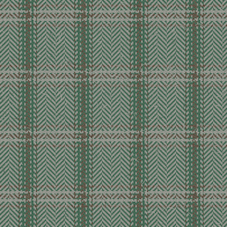 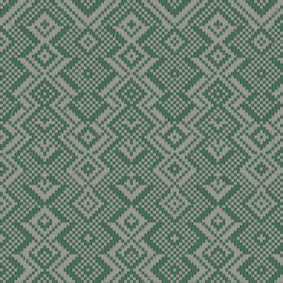 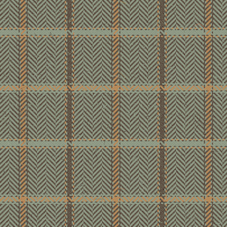 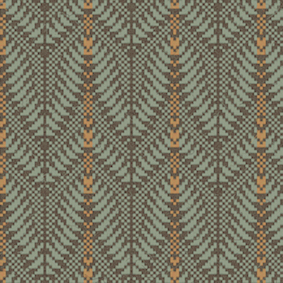 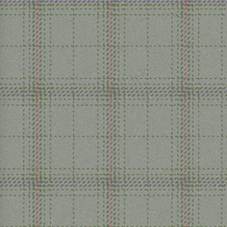 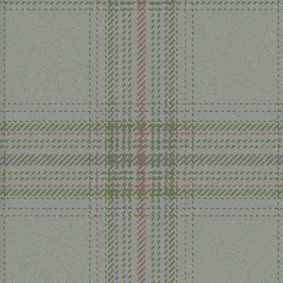